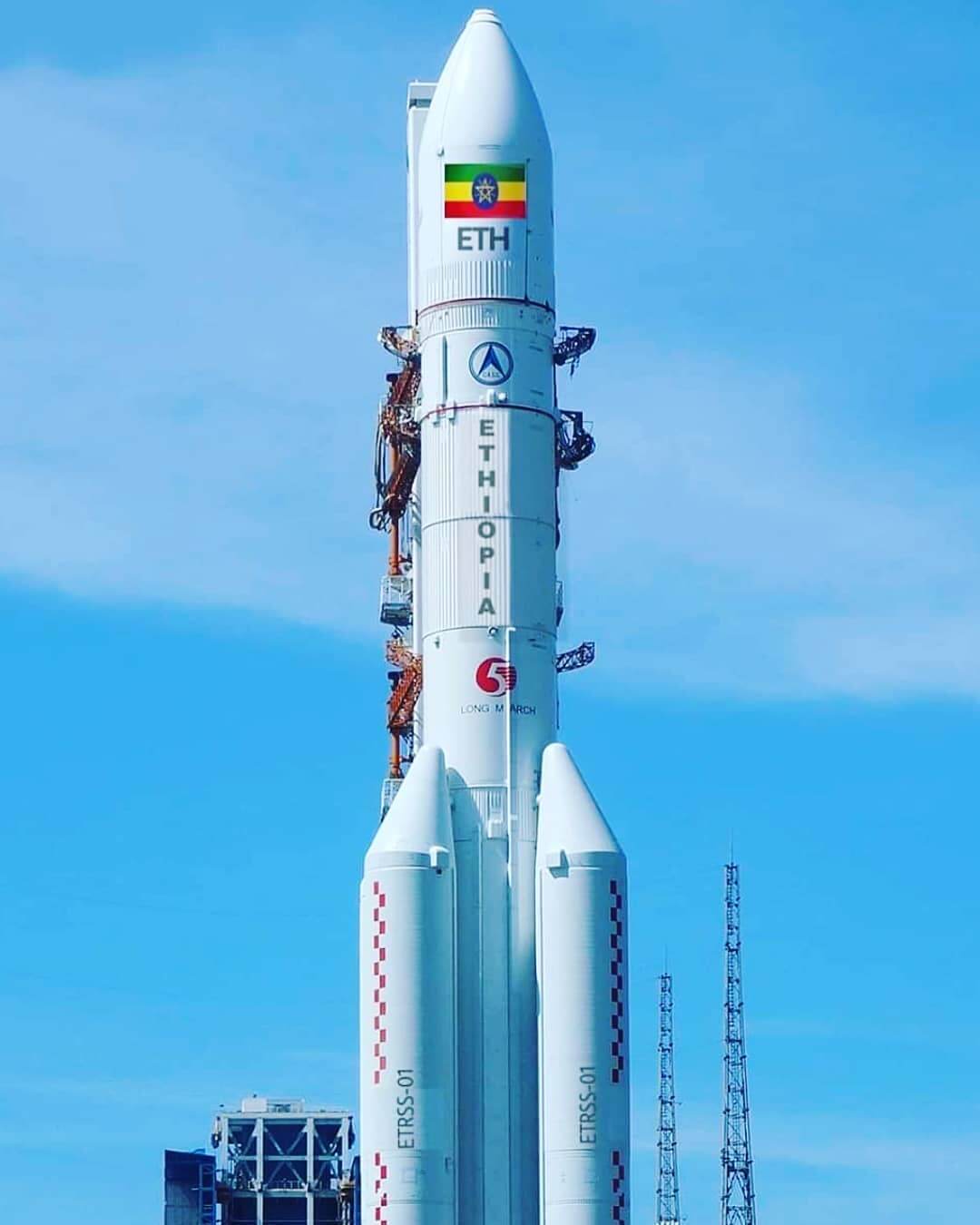 Ethiopia has joined the Space Race

Ethiopian Remote Sensing Satellite-01 #(ETRSS - 01) , its first ever satellite, launched today (20-Dec-2019). The satellite will be used for agricultural, mining, environmental protection and earth observatory purposes. The remote sensing satellite called Ethiopian Remote Sensing Satellite - 01 (ETRSS - 01) was built in China. However, several Ethiopian engineers took part in the satellite’s construction. A control center has been set up in an observatory facility on the hill of Entoto, located north in outskirts Addis Ababa. The command for the launch will take place from here under the leadership of Ethiopian space scientists.

The satellite, which costs $8 million, is set to gather data inputs related to water, agriculture, climate change, and environmental protection. According to media reports, China has offered $6 million in financial support and will provide training and the cost of launching the satellite.

The satellite, which costs $8 million, is set to gather data inputs related to water, agriculture, climate change, and environmental protection.

Currently, 20 Ethiopian engineers are involved in the launching and design of the country’s first satellite. Ethiopia now joins a number of other African countries that have already have satellites orbiting the space. The most recent was Kenya, which launched its first locally produced satellite into orbit in May 2018.

South Africa, Ghana, Nigeria, Angola, Algeria, Morocco and Egypt are some of the African countries with satellites orbiting the earth, with three of them launched in 2017 alone.

It is a 70kg MultiSpectral Remote Sensing Satellite, tested and set to be shot to space at 700km above earth’s surface.

In 2015, Ethiopia built a privately funded astronomical observatory, taking the first step towards creating a fully fledged national space agency. Located in the hills outside of the Addis Ababa, the Entoto Observatory and Research Center is propelling the nation forward in Africa's space race. And today 20th of December 2019, Ethiopia launched its first ever satellite.

The move by the country is the latest example of space ambitions by a number of African nations.